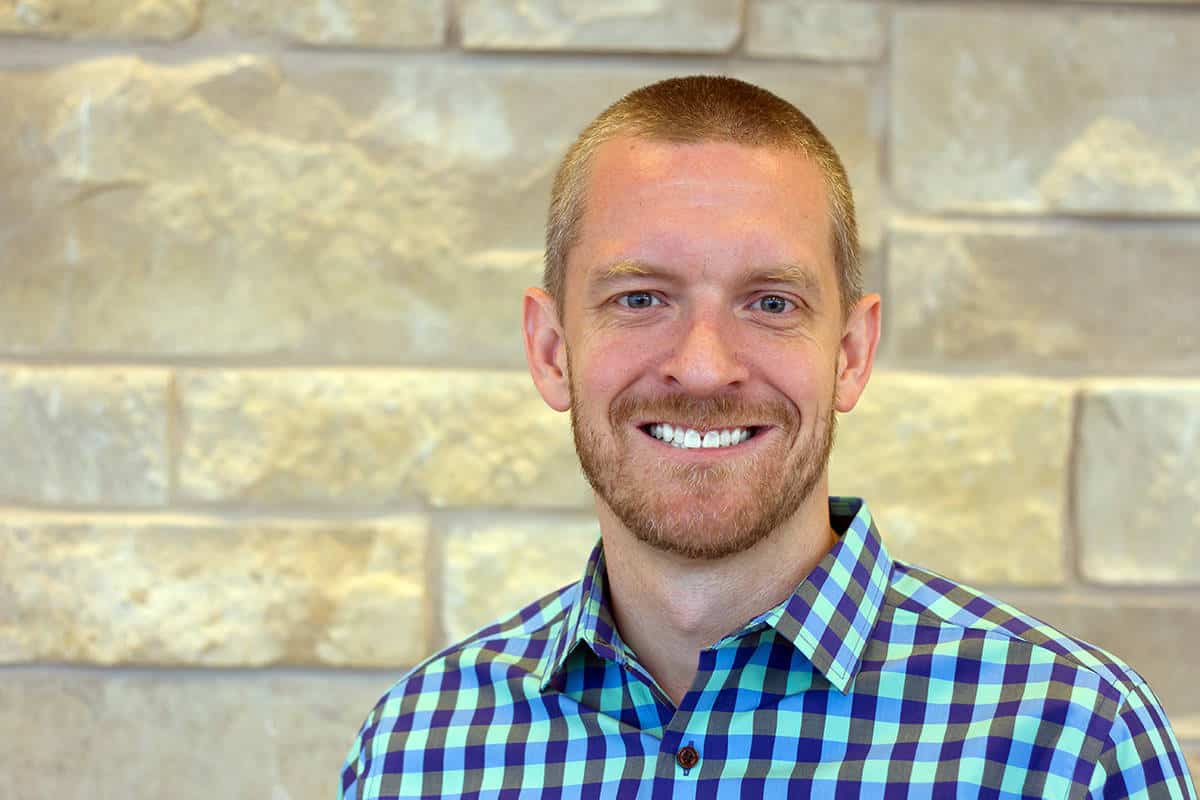 Matt grew up on east coast and attended the University of Maryland, earning a Bachelors in Electrical Engineering and Physics. His passion for ministry began while participating and later leading a campus ministry. Then after working as an Electrical Engineer for 3 short years, he was called into full time ministry. Which led him to attend Dallas Theological Seminary, where he earned his Master’s in Christian Education.

Matt began in ministry as the Director of Adult Ministries at Oak Cliff Bible Fellowship under the leadership of Dr. Tony Evans. Later Matt played a vital role as the Associate Pastor in the launch of Destiny Church in Fort Worth, TX. And most recently, Matt was at Keystone Church in Keller, TX for 7 years where he led the Small Groups Ministry, Men’s Ministry and First Impressions Ministry.

Connection is his passion, and he is focused on leading everyone to become passionate followers of Jesus.

He and his wife, Aneesah, and they have two daughters, Journey and Zoe.

X
We uses cookies to ensure you get the best experience on our website: Find out more.